A life sized gorilla? Don’t start beating your chest because of this great find! 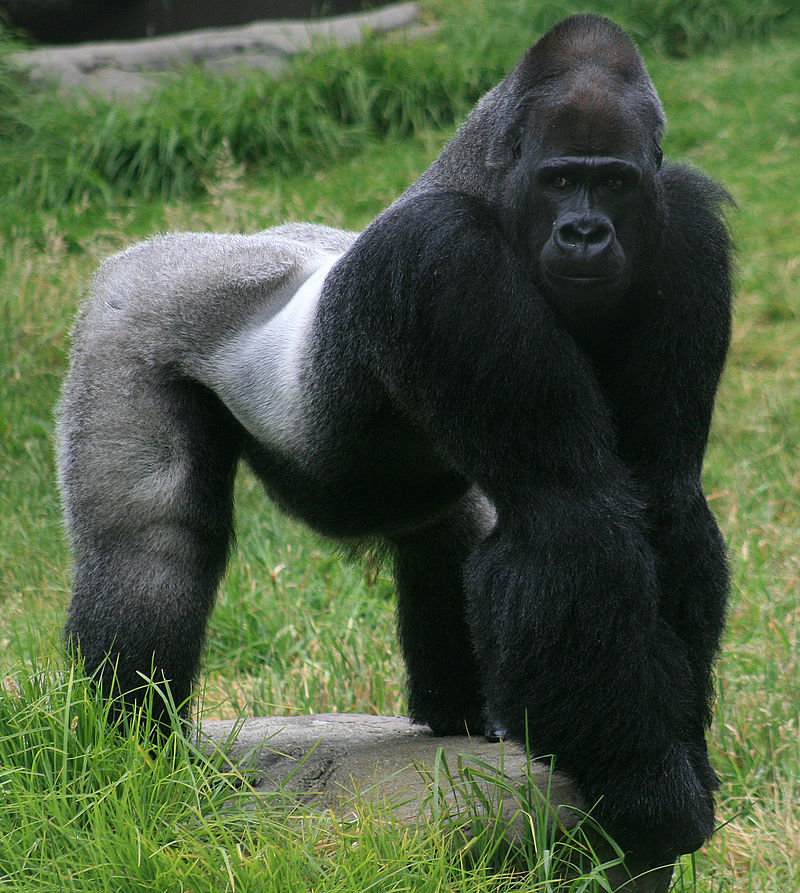 Gorillas are ground-dwelling, predominantly herbivorous apes that inhabit the forests of central Sub-Saharan Africa. The genus Gorilla is divided into two species: the eastern gorillas and the western gorillas (both critically endangered), and either four or five subspecies. They are the largest living primates. The DNA of gorillas is highly similar to that of humans, from 95–99% depending on what is counted, and they are the next closest living relatives to humans after the chimpanzees and bonobos.

Gorillas’ natural habitats cover tropical or subtropical forests in Sub-Saharan Africa. Although their range covers a small percentage of Africa, gorillas cover a wide range of elevations. The mountain gorilla inhabits the Albertine Rift montane cloud forests of the Virunga Volcanoes, ranging in altitude from 2,200–4,300 metres (7,200–14,100 ft). Lowland gorillas live in dense forests and lowland swamps and marshes as low as sea level, with western lowland gorillas living in Central West African countries and eastern lowland gorillas living in the Democratic Republic of the Congo near its border with Rwanda. 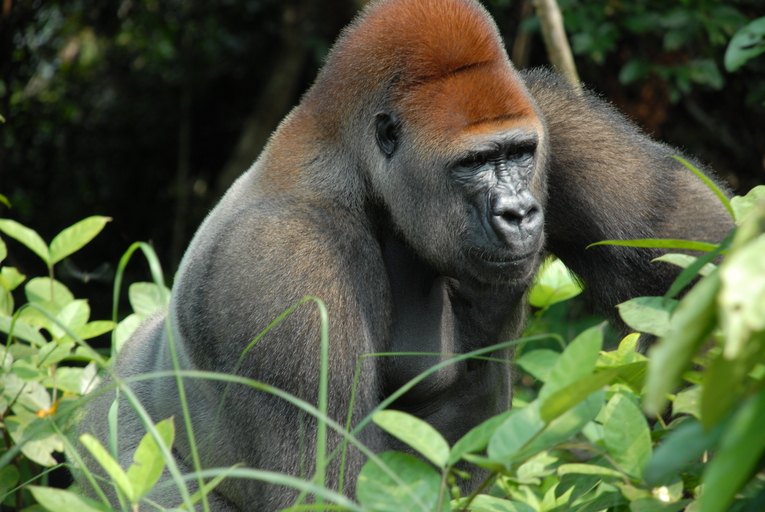 The word “gorilla” comes from the history of Hanno the Navigator, (c. 500 BC) a Carthaginian explorer on an expedition on the west African coast to the area that later became Sierra Leone. Members of the expedition encountered “savage people, the greater part of whom were women, whose bodies were hairy, and whom our interpreters called Gorillae”.The word was then later used as the species name, though it is unknown whether what these ancient Carthaginians encountered were truly gorillas, another species of ape or monkeys, or humans.

Want to see what we've made using Wander Anywhere?